Home » How to Avoid a Renovation Nightmare 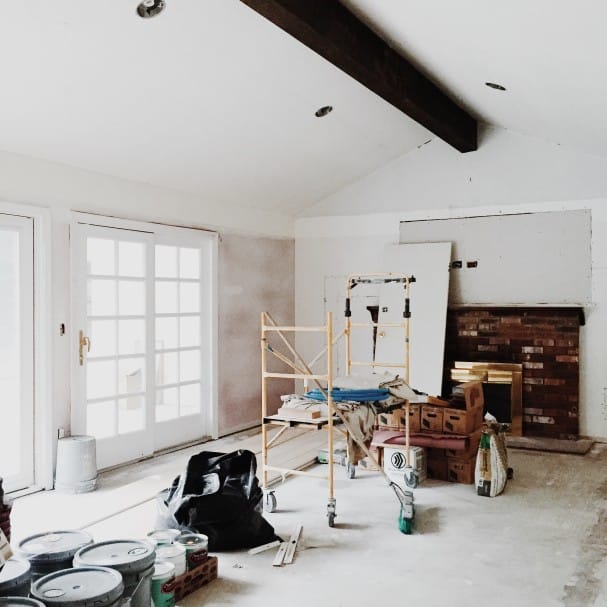 Five Reasons Why Marble Remains The Best Choice For Your Kitchen

When there are too many moving parts, the probability of any project going south increases significantly.  Remodeling a house is probably right up there when it comes to the likelihood of things going wrong at some point in time during the project.  On top of that, home remodeling is not a cheap investment to begin with. We are talking at least tens or hundreds of thousands of dollars and weeks of time.  And if things go wrong, there is no telling how far that budget can extend.

Let us put things into perspective: According to a report by Harvard’s Joint Center for Housing Studies titled “Improving America’s Housing 2019”, Americans spend close to $450 Billion on home renovations every year! That’s a huge number and there’s no doubt that Home Remodeling is a big market. And one of the biggest factors that determines the success of a renovation project is a skilled contractor; a seemingly rare commodity despite the excessive demand.  Homeowners who don’t do their research and pick a contractor randomly run a high risk of ruining the entire project.

In this article, we aim to discuss how homeowners can save themselves from a remodeling project disaster, specifically focusing on choosing the right contractor for the job.  Being aware of these tips can end up saving you sidestepping a potential disaster.

Steps that Can Secure Your Remodeling Project

To conclude, it always comes down to paying attention to the details.  Do a background check to assess the credibility of the contractor. Have an attorney draw up the contract so that there are no issues later.  Plan the budget and timeline carefully. And above all, be a part of the project. It’s your house after all!

Five Reasons Why Marble Remains The Best Choice For Your Kitchen