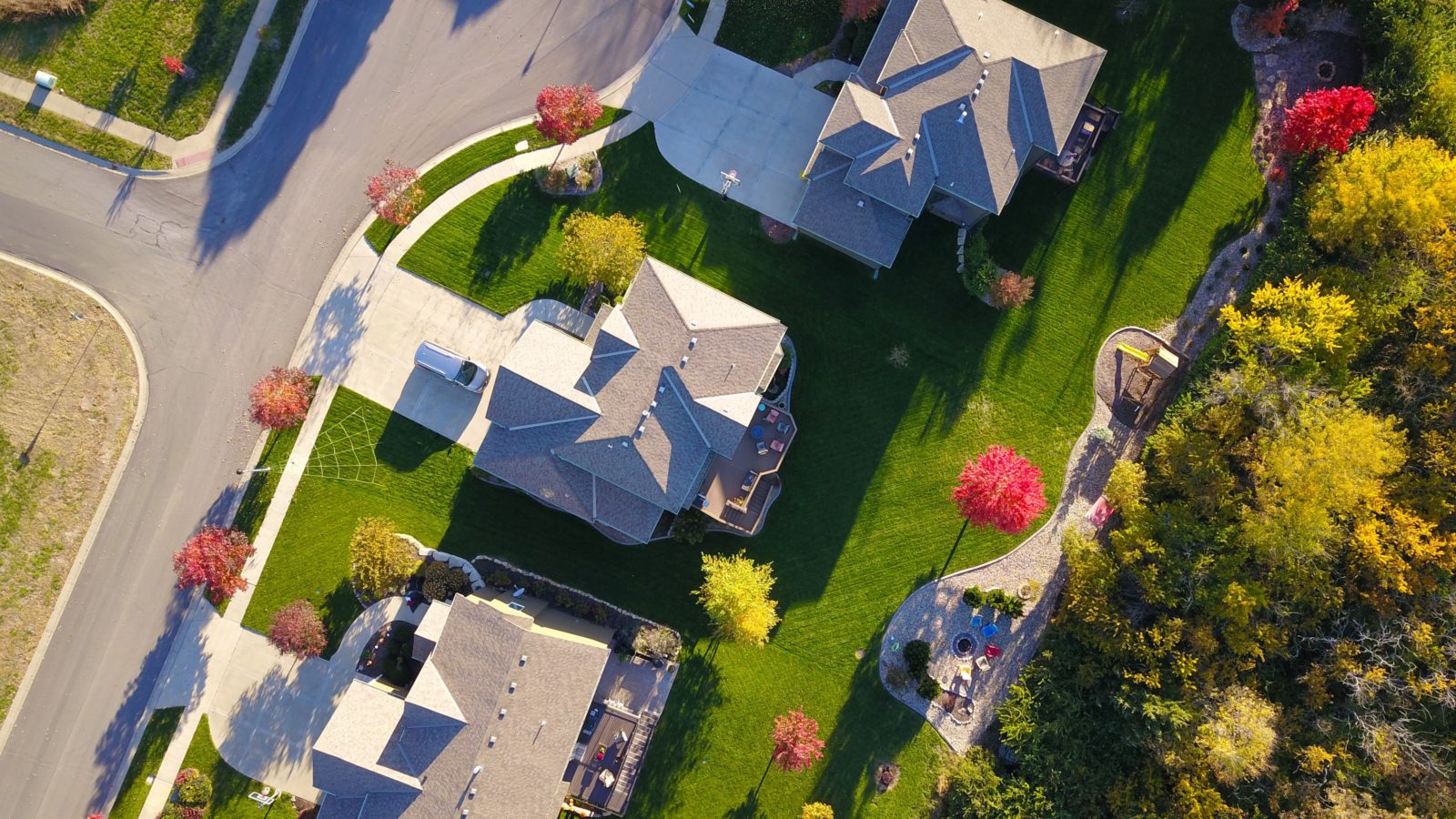 If the worth of your U.S. home grew faster last November than it did the same month a year earlier, there is a 50% chance you are living in Greater Washington among all the largest metropolitan areas countrywide, private data have shown.

According to the November report from Zillow, the leading online real estate database in America, annual home value growth gained pace in only two of the nation’s top 35 metro regions. The other was San Antonio, Texas.

The rents displayed a similar comparison year-on-year. Though slightly lower than October’s $1990, the median rent of D.C. homes in November was 2.3% higher in November 2019, at $1984, over the previous year.

Nationwide, the annual rate of growth for home values and rent in November were 3.8% and 2.3%, respectively. For-sale inventory fell 6.4% from a year earlier. There were 102,463 fewer homes on the market than in November 2018.

The report’s authors described the national changes as normalization. “Annual home value growth has reached its lowest point since January 2013 as the housing market continues its return to historic norms after a red-hot 2017 and 2018,” they said. The sale and rent prices of a typical U.S. home were recorded at $243,225 and $1,600 last November.

Pros and Cons of Kitchen Countertops To Consider Before Deciding

‘Not a slam on the brakes’

With November figures, the annual home value growth has now slowed in each of the past 19 months. The drop in year-over-year growth, though, has not exceeded 0.3 percentage points from one month to the next during this period. So, the report went on to suggest that “it has been a gradual slowdown, not slamming on the brakes.”

At the metro level, San Jose, Las Vegas, San Francisco and Seattle have slowed the most. San Jose and San Francisco continued to be the only large markets with declining year-over-year home values. Despite the slowdown, both Phoenix and Columbus managed to see their for-sale home prices go up by around 6%, thanks to, the report said, “the relative affordability and solid employment numbers” in these markets. Charlotte and Indianapolis followed them with annual growth rates of 5.8% and 5.7%, respectively, at the top of the best performers list.

Overall, the report’s authors had more good news than bad for the national real estate market ahead. “Lifting housing starts and permit numbers, strong jobs reports and the steady progress towards more stable and sustainable home value appreciation all point to a healthier 2020 for housing,” they wrote.