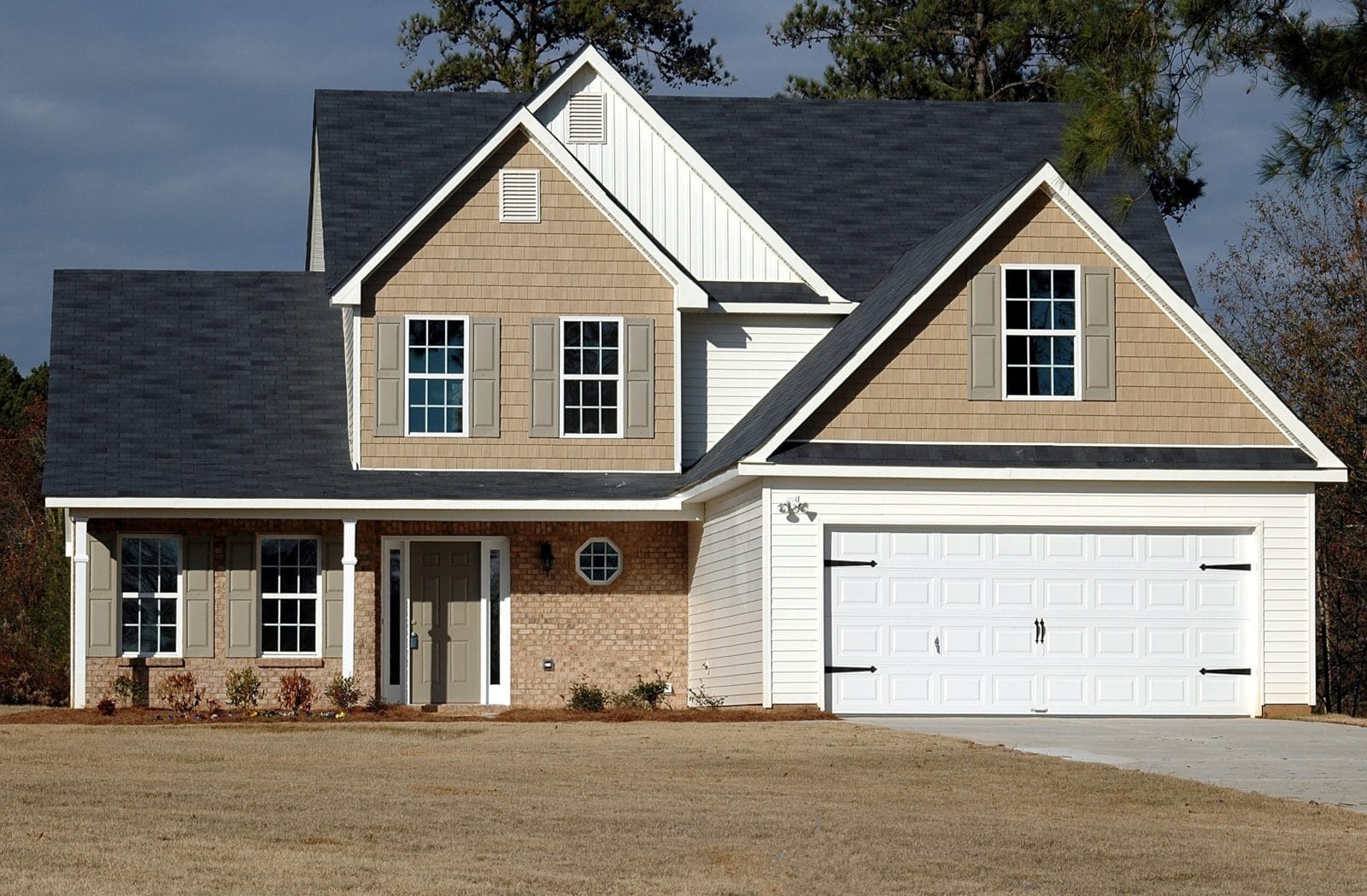 Storage Options for the Kitchen

Zillow says if authorities ease zoning regulations there may be an additional 2,600 new homes each year in Greater Washington through 2040.

The online real estate database has put together its latest estimates on the outlook of metropolitan housing markets across the U.S. Further, it checked results on how expected changes might be affected under easier zoning in single-family dominant regions. Its researchers looked at 17 major regions including Washington, Baltimore, and Arlington.

The study estimates if just 2% of the single-family lots start to accommodate two homes instead of one. If this occurs at some point over the next 20 years it would be an additional 52,000 homes. And this would occur in Greater Washington by 2040. In addition, it’s also on top of the baseline forecast of 1.04 million new units under current zoning regulations.

The extra expansion of the regional housing market would grow depending on how many single-family lots will add how many new units. Imagine if easier zoning stirs five times as many new constructions on existing lots. This will lead to 260,000 more new homes in Greater Washington 20 years from now. Similarly, five times as many is still a modest 10 percent of the total.

“That may be music to the ears of planner,” InsideNova wrote in a January 8th report after Zillow’s forecasts were released. “They are looking for new tools to absorb expected regional population growth.”

In all the 17 regions Zillow studied, the region around the nation’s capital stood out. Moreover, it was one of the areas where the researchers forecast easier zoning to have the smallest impact. They say the most significant changes would be in more expensive coastal areas. This includes Los Angeles, San Francisco and Seattle, where housing prices saw the biggest boosts over the past two decades.

The study addressed concerns about the extent to which entire neighborhoods and their landscapes will transform as a result.

“In practice, allowing just 1 in 10 single-family homes in a given neighborhood to host a livable in-law suite above the garage or a bachelor apartment in the basement isn’t likely to drastically alter an existing streetscape. However, it could still contribute meaningfully to new housing supply as metros grow increasingly unaffordable,” it says.

Skylar Olsen, Zillow’s director of economic research, weighed in on their forecasts.  She suggests that the creation of additional housing is a necessity. In addition, each neighborhood including those that are single-family dominant should do their fair part to carry the burden.

“If it was just a few more affordable apartment buildings, it wouldn’t be a problem. However, we need a lot of additional supply to put the pace of long term price and rent growth in line with income and wage growth. Asking neighborhoods to absorb that change is asking for a community to accept a different neighborhood in the future. One different from the one they bought into and grew to love,” she said. “If we share the influx of new housing across the full metro, could we add enough and would anyone notice?” she said.

Should I Have a Shower or a Tub in My Bathroom or Both?