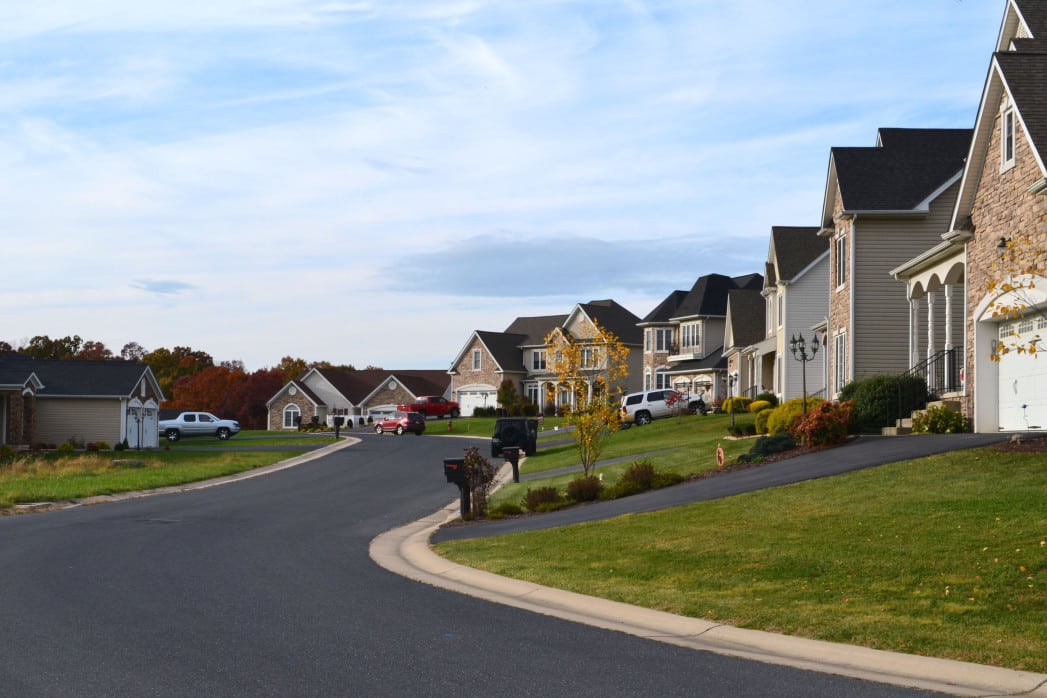 A bill aimed at helping solve the lack of as many affordable housing units as necessary in the nation’s capital has passed the first reading with unanimous support from lawmakers.

Housing Conversion and Eviction Clarification Amendment Act of 2019, currently under 13-member D.C. Council‘s review, is now up for the second reading, which its sponsors believe will be another approval, after the first vote on January 7th.

If eventually adopted without changes, it will penalize landlords who evict their tenants under false pretenses and those who significantly reduce the number of units in their properties in blow to the affordable housing stock in town.

The bill was introduced at the beginning of 2019 by four councilmembers besides Chairman Phil Mendelson. A fifth councilmember is co-sponsoring it. Together, therefore, they will need just another supporter to transform the bill into law that all landlords must comply with.

Charles Allen, representing Ward 6, is one of the councilmembers who brought it to the Council floor last year. For him, the bill will protect both the tenants and the affordable housing available to them. The bill will do this by “putting teeth to enforcement.”

It is not uncommon in the D.C. area for landlords to ask a tenant to vacate a property. They plan to sell them or use what they own rather personally. However, in some cases, it later turns out that those landlords re-rent their properties. The bill, if adopted, would allow tenants to seek moving costs and other damages from such violators.

‘Redesigns Will Be More Costly’

Some landlords also transform multi-unit properties into large single-family houses or rentals to condominiums and co-ops. If enacted, Allen’s bill would go after them as well and they might then have to pay a hefty fine. The fine would be equal to 5% of the assessed value of the most expensive unit in their buildings. Then multiplied by the net decrease of units. That is, if the most expensive unit of such a building was $500,000. And there was a net decrease of 10 units as a result of its redesign. In that case, the fine would be $250,000.

That money would go toward D.C.’s Housing Production Trust Fund, which provides gap financing for projects affordable to low and moderate-income households.

“We want to make sure that we have got resources that are coming in to provide and address this affordable housing crisis,” Allen said.