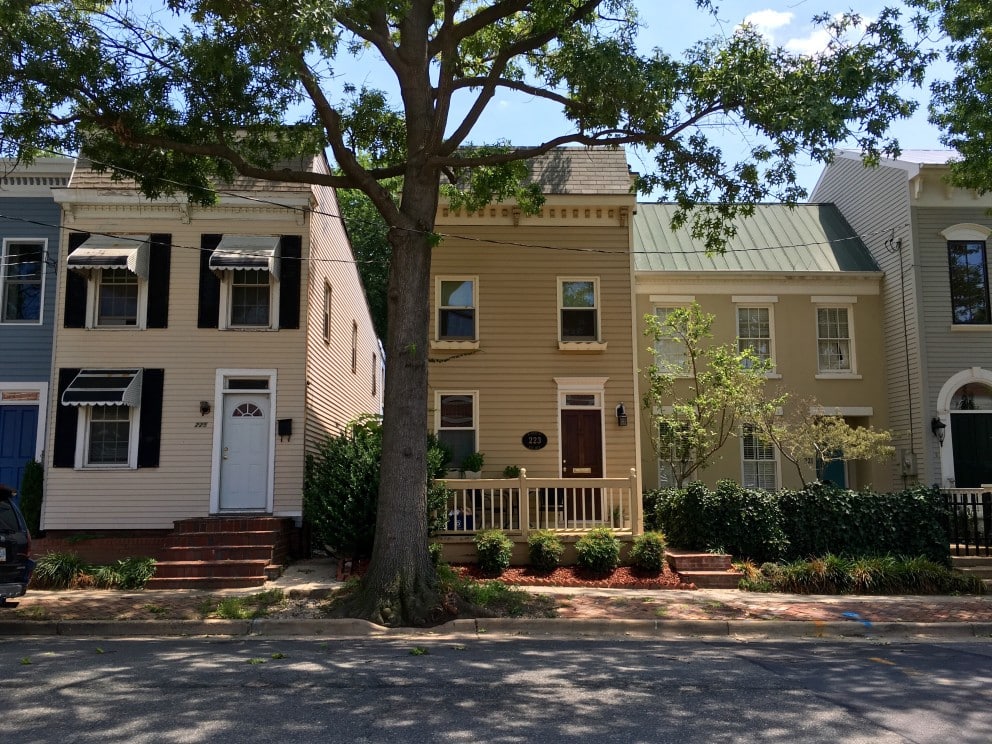 Arlington, Virginia, may soon introduce a new vetting process for home improvement in one of its oldest residential districts. Owners will be able to go about the changes they desired for their properties earlier than they otherwise would.

If the current proposal passes the County Board, nearly half of Maywood residents will no longer have to wait for the Historical Affairs and Landmark Review Board (HALRB) to approve the changes they proposed. Instead, the county’s historic preservation staff will review their cases and come up with an expedited verdict.

The idea to shift some of the HALRB workloads has already received support from county staff along with the community.

A Standing Monument of Times Past

Maywood is a 46-acre area between Lorcom Lane in the north, Interstate 66 in the east, Lee Highway in the south and North Nelson Street in the west. The historic neighborhood features nearly 300 homes that primarily reflect Queen Anne, Colonial Revival, Craftsman and Tudor Revival architectural styles among others. Front porches, gable roofs, mature trees, and abundant landscaping are defining characteristics of those homes, some of which date as far back as the early 1900s.

Arlington County designated Maywood as a Local Historic District in 1909. All in all, there are 40 such designations in Arlington, including cemeteries, commercial and community buildings, forts, schools, and houses. Maywood is the only entire neighborhood to carry the title. It was also added to the National Register of Historic Places in 2003.

Preservation of Maywood’s character is therefore under official protection. It currently enforces an intricate vetting process for most changes planned on the exteriors of properties. The owners accordingly require a HALRB certificate of appropriateness. However, they have sometimes complained of being kept in the dark for too long as their applications remain under review. Now with the proposed change, the aim is to address those complaints while not sacrificing Maywood’s monumental landscape.

Bedroom Remodel Ideas, Designs and Tips That Pay Off

In a report to the HALRB, county staff assured the higher review body of completing the approval process “without fear of compromising the (district’s) architectural integrity.”

The residents give voice to their demands via the Maywood Community Association (MCA) that represents their interests vis-à-vis the government. They also are promoting the neighborhood locally, across the Commonwealth and nationwide.

However, it’s unclear when the Board will take a vote on the proposal the staff came up with. The proposal was in response to Maywood’s property owners’ demands and following discussions with MCA representatives.