Home » Survey: No Significant Price Pressure in Housing Market Due to Pandemic 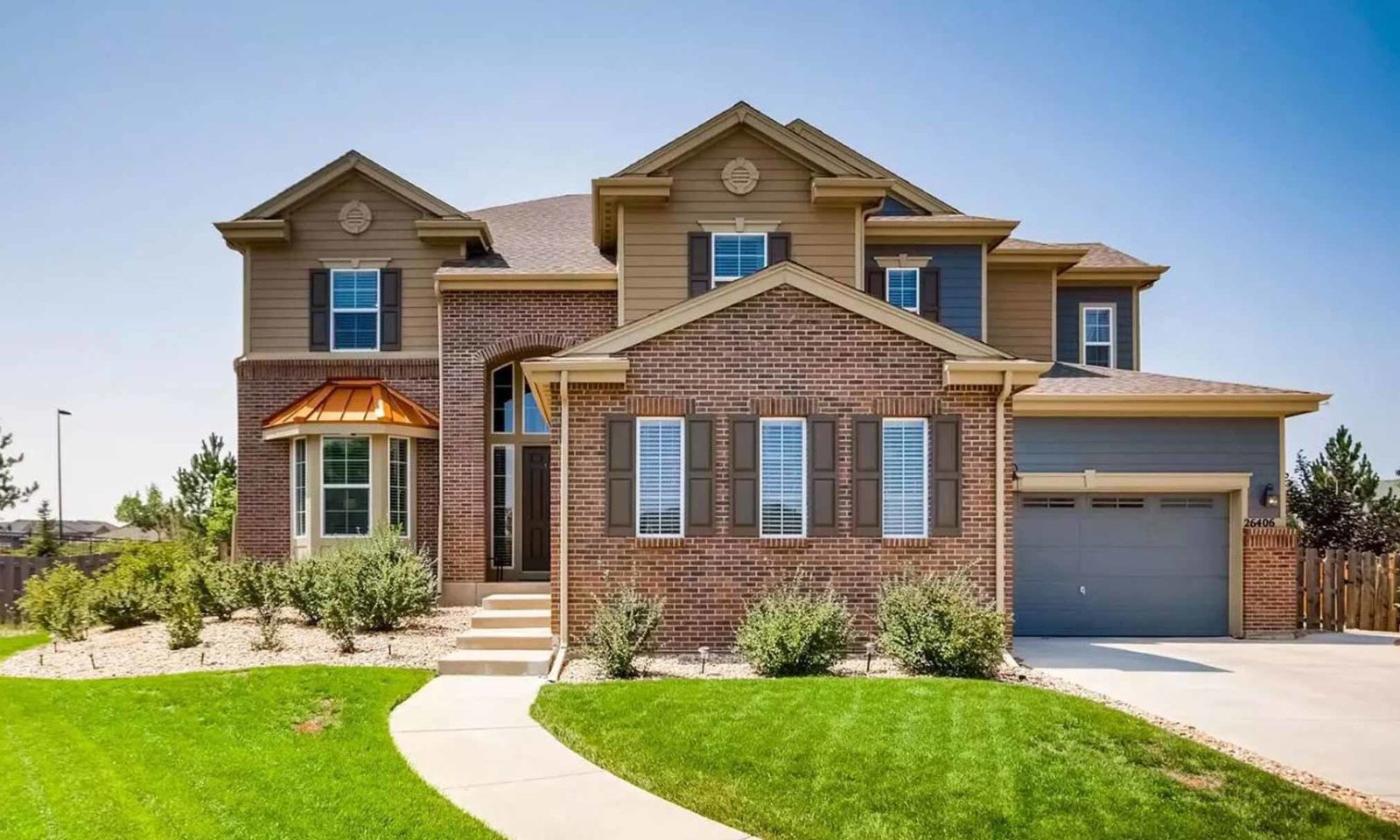 Most sellers are not lowering the prices they ask for their properties despite the diminishing activity in the U.S. housing market due to the COVID-19 pandemic, results of a recent survey show.

A whopping 76% of the real estate agents, who participated in the National Association of Realtors‘ (NAR) latest Economic Pulse Flash Survey from April 26th and 27th, said their clients have not reduced listing prices to attract buyers. That is up from 74% who said the same a week ago.

For NAR’s Chief Economist Lawrence Yun, there is still a strong demand for good reasons in the market. Where the overarching issue remains the same regardless of the distinct challenges posed by the pandemic: Low inventory.

“Nearly 70% of Americans have secure employment and those interested in purchasing homes are looking at the enticing mortgage rates. One in five potential buyers have dropped out of the market due to job loss concerns. The hope is that the massive financial stimulus package can help replace lost income until the economy steadily reopens. More home sellers are needed to relieve the acute inventory shortage,” he said.

A total of 2,508 realtors responded to NAR’s questions on how the ongoing health crisis has impacted the residential and commercial real estate markets across America. For almost all respondents, though, the majority of their business is residential. Three quarters also work in a local market where there are presumed or confirmed cases of COVID-19.

How to Budget For Home Repairs and Home Maintenance

Against the sellers’ hesitance to lower listing prices, the survey also showed that a majority of realtors (64%) reporting buyers are insisting on some discounts in prices. That adds to other time specific factors, which result in fewer properties changing hands.

A highly contagious and potentially lethal respiratory illness, COVID-19 has claimed nearly 70,000 lives across the U.S. since February 29th when it reported its first related death. The sudden outbreak has also cost more than 30 million Americans their jobs in just a month. Each of the 50 states and the District of Columbia issued their own stay-at-home or shelter-in-place orders by late March. This banned gatherings of over a specific size they deem dangerous and instructing all non-essential businesses to close indefinitely. Only some of those limits were eased, with most set to remain in place till at least mid-May.

In real estate, the virus has caused a less than feared impact, smaller than the 2007-08 housing market crash. Home prices tanked because of an oversupply and major lenders went bankrupt out of inability to collect mortgage repayments. This time over, prices have not significantly gone down as inventory remained too weak versus demand. There are no bad loans around as lenders have dramatically tightened the conditions for eligibility.

How Companies Are Passing On Hope And Thriving With Innovation